Our Infra structure CI / CD pipeline is a key enabler for us failing fast, controlling releases to environments, delivering with agility, ensuring parity between environments. The typical steps include: linting, Terraform validate, plan and apply.

We often face issues with Terraform apply passing and changes being promoted to higher environments, but the cloud account not being in the desired state – “Null Resources” try to avoid them at all costs (not idempotent). Manual testing is also slow and painful. We are also aspiring to Continuous Deployment for infrastructure as code – we need tests to achieve this.

After a brief investigation we discovered a few approaches:

We concluded in using InSpec because:

What did we do:

In my opinion, we are not using this in force, but it’s a great first step to validating our Terraform code and can be used for security compliance. The next steps are to look into CIS benchmark implementations in InSpec. 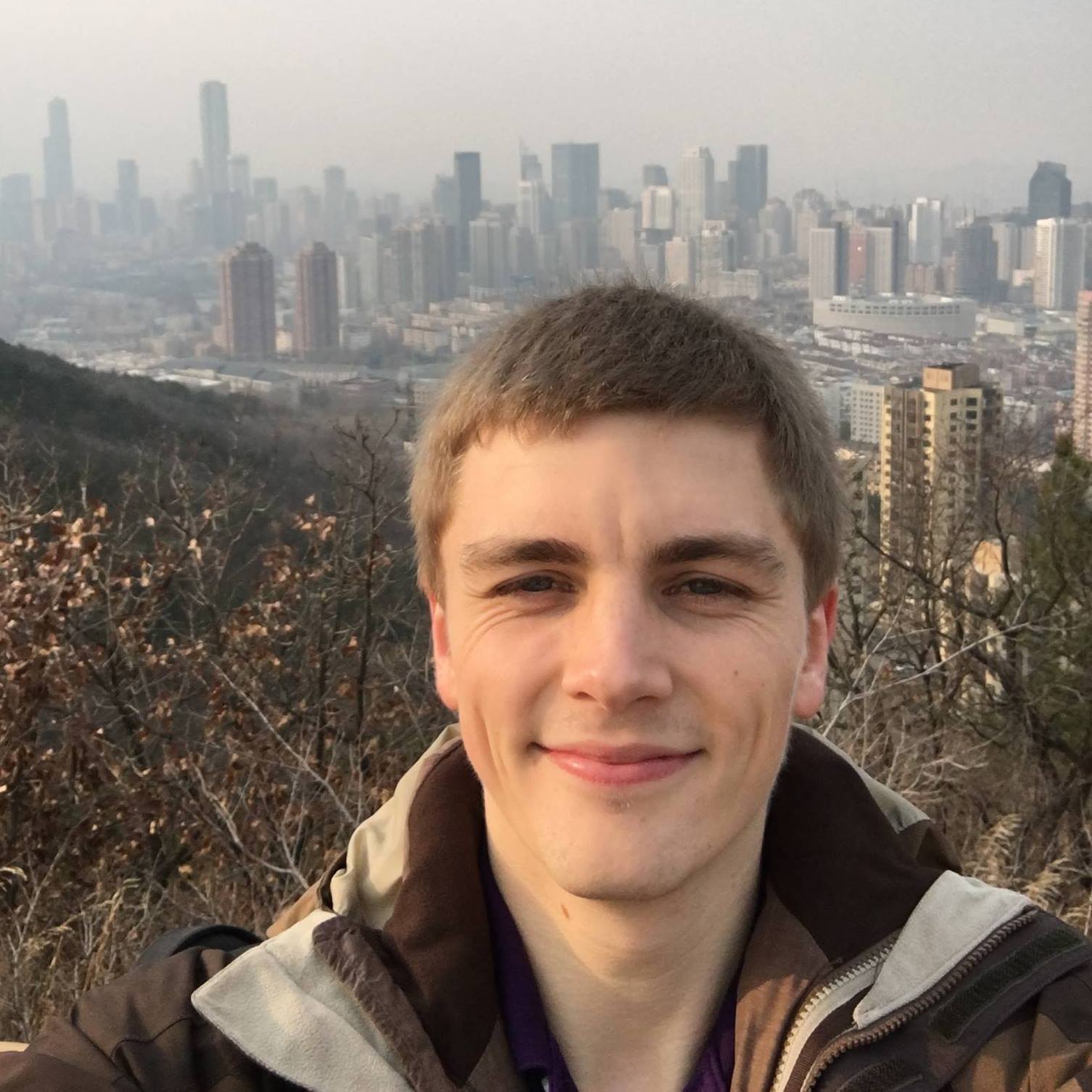 If it compiles it works!